Last year I worked on a rural development project in Pakistan for 30 handpumps and here is my story.

The Problem
There is a small village (about 500 families) in district Haripur, Khyber Pakhtunkhwa where Afghan refugees had settled for about 20 years, once they left, the land soil had been utterly destroyed for conventional farming and the wells had also dried. As a result, parents weren’t sending their kids to the local school and sent them off to the closest river about to collect water for farming, washing etc.

The Solution
The village formed a committee (community organisation) and submitted to the local council for handpumps to be installed all over the village.

The Project
The project was picked up by UNDP under RAHA (Refugee Affected Hosting Areas) and UBL bank stepped in to pilot a unique project monitoring and funds distribution mechanism. At the time, I was the Project Manager at UBL for this.

Project Handicaps
Handicaps for projects in rural areas include (but not limited to):

Project Conclusion
We reduced the project completion time by 50% and reduced a lot of leg work by keeping everyone informed through out the process. The biggest takeaway was the smile on everyone’s faces once the project was complete. They didn’t expect it to go so smoothly. The women were involved (yes) and last but not the least, the payments were done with ease.

Pictures of a handpump at each of the prominent stages are as below: 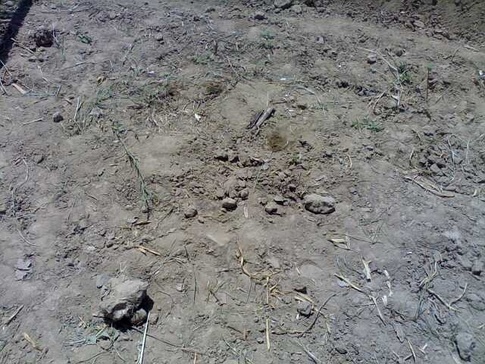 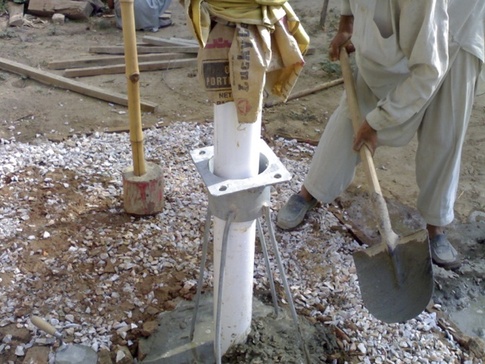 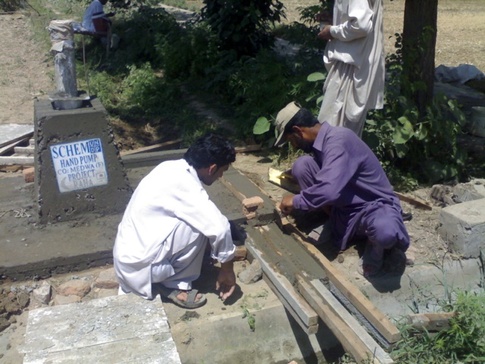 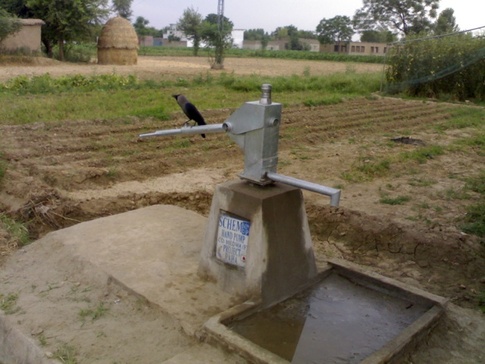 Have you ever worked on a successful water project in rural South Asia? What made it successful?

This site uses Akismet to reduce spam. Learn how your comment data is processed. 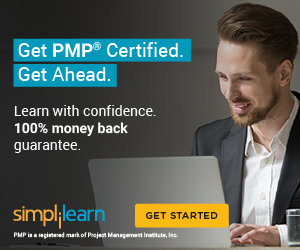